German automaker Mercedes-Benz is developing a ‘green’ engine combining the advantages of a gasoline unit and the high torque and fuel economy of a state-of-the-art diesel.

“Our goal is to make an engine that uses conventional gasoline as economical as a diesel but with low nitrogen oxide emissions,” says Johannes Fritz, Director, Sales and Marketing, Mercedes Car Group, Middle East.

The 1.8-liter ‘DiesOtto’ engine that is currently being tested has a very respectable output of 238 hp and a maximum torque of 400-newton meters with fuel consumption of fewer than six liters of gasoline per 100 kilometers, reported AME Info. 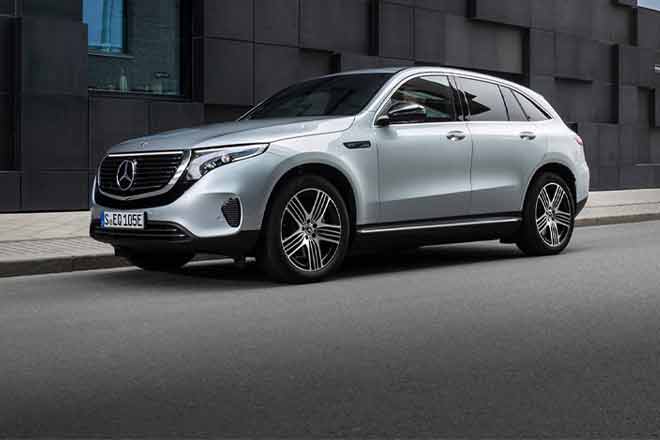 “We believe that vehicles equipped with gasoline engines will continue to have a long-term attraction for many customers and in many markets especially in the Middle East where gasoline is relatively inexpensive,? added Fritz. ?However, in line with forthcoming regulations to reduce CO2 emissions, we will concentrate on both engine types, including a full hybrid option for diesel and gasoline vehicles.?

The German automaker is doing some intensive research and testing to bolster the efficiency of the upcoming? green? engine. Direct gasoline injection and other innovative solutions are now in series production at Mercedes. But upcoming solutions will also be integrated into future engines.

One of the most remarkable contributions of the German automaker in the auto industry is the Bluetec, which was on Ward’s 10 Best Engines list for this year. The automaker introduced the systems in the E-Class and GL-Class at the 2006 North American International Auto Show. The vehicles are called the E320 and the GL320.

The Bluetec system makes the vehicles 45-state and 50-state legal in the United States. Additionally, it is expected to comply with emissions standards through 2009.

But Mercedes is not the sole automaker that strives to make its lineup greener. DaimlerChrysler is also deemed a leader in this endeavor. The automaker has entered into an agreement with Volkswagen and Audi to share BlueTec technology with them in order to increase the number of diesel vehicles on American roads.

Product lines using or are expected to use this system include the Jeep Grand Cherokee, Mercedes Bluetec/electric hybrid S-Class, Jetta Clean TDI, the Tiguan concept, and the Volkswagen Touareg BlueTDI.

The Bluetec system was formulated because of the need to bolster mileage without compromising the environment. With the rising global warming including its threatening consequences, people cannot simply ignore them.

Congress is overwhelmed by fuel economy proposals. Automakers, on the other hand, are continuously improving their green lineup. Consumers, realizing the importance of green cars to the environment, are shifting to fuel-efficient cars. Even celebrities are promoting the shift.

With the intense effort, there is no denying that the Mercedes muffler and other auto parts will soon be enhanced to complement the green nature of the engines. Greener engine innovations are expected to wow the industry in the coming days.