The term ‘Tattoo’ is derived from ‘tattoo’ a Tahitian term that means to tap into the body. A South Pacific expedition by James Cook in 1769 gives us the first documented account of tattoos. As soon as they attained puberty, Tahitian girls were given black tattoos on their posterior to symbolize sexual maturity. Natives of Hawaii would get three dots tattooed on their tongue as a sign of mourning.

It has since been established that tattoos have actually been around for a very long time based on the discovery of Egyptian and Nubian mummies and the recent unearthing of Otzi, the Ice Man, from 3300 BC. 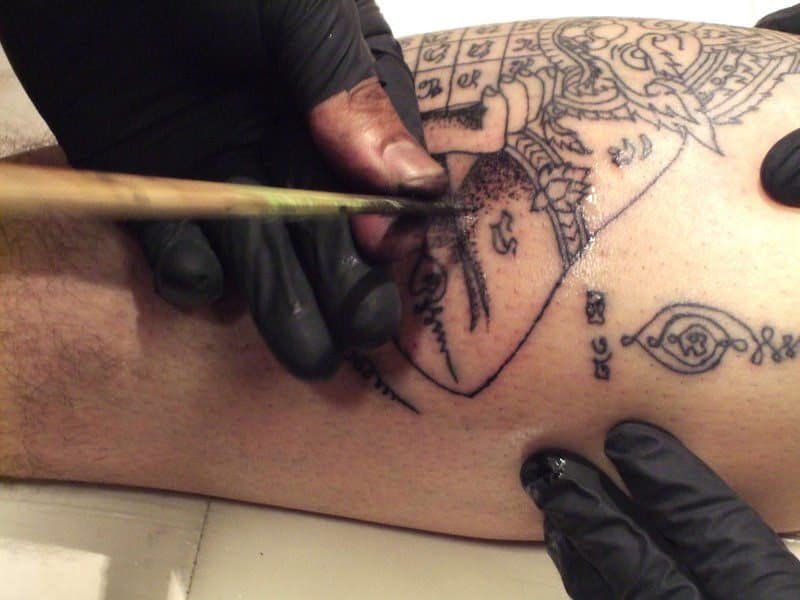 A total of 57 tattoos were found on Otzi; 6 straight 15 cm long lines above the kidneys, across just inside a knee, and lots of parallel lines on his ankles. Experts believe that, based on the placement of these tattoos, that they may have been placed there for remedial reasons for the reduction of aches and pains.

Experts assume that the tattoos found on Nubian and Egyptian female mummies were originally placed there to act as protection during the difficult period of pregnancy, confinement, and childbirth. The tattoos were all located in the thighs and the abdomen and included a tattoo of Bes, the god of fertility and revelry. Geometrical patterns were tattooed on the arms and legs of the Egyptian male mummies.

Maoris are well known for the tattoos on their face and head; the tattoos were done at different points of time during their life. The Maori tattoos are considered to be a person’s identification card; something that identifies a person’s personal background including ancestral and family history, his role and status in society, and the skills he possesses. The early nineteenth century witnessed the European trade in guns for the tattooed heads of Maori warriors. Thankfully in 1831, a ban was imposed on the importation of human heads and this put an end to this gory practice.

Tattoos, or ‘stigmata’ as they were called, were found only on criminals and slaves in ancient Greece and Rome. Tattoos were very popular amongst Roman soldiers and the expansion of the Roman Empire took the soldiers all over the world facilitating the globalization of the tattoo culture.

During the Crusades in the eleventh, twelfth, and thirteenth centuries, tattoos were quite but soon disappeared from Western civilization and reappeared after a long time. Great Britain, interestingly, gets its name from ‘tattooing’; The translation of the word ‘Briton’ is ‘people of the designs’. The most tattooed in Europe is the British.

In Australia, it was found that 25% of the under-30 population had a minimum of 1 tattoo. Tattoo designs and meanings have evolved through the centuries and could now mean anything from being a sign of religious belief, or a declaration of deep love, or just a fancy adornment. 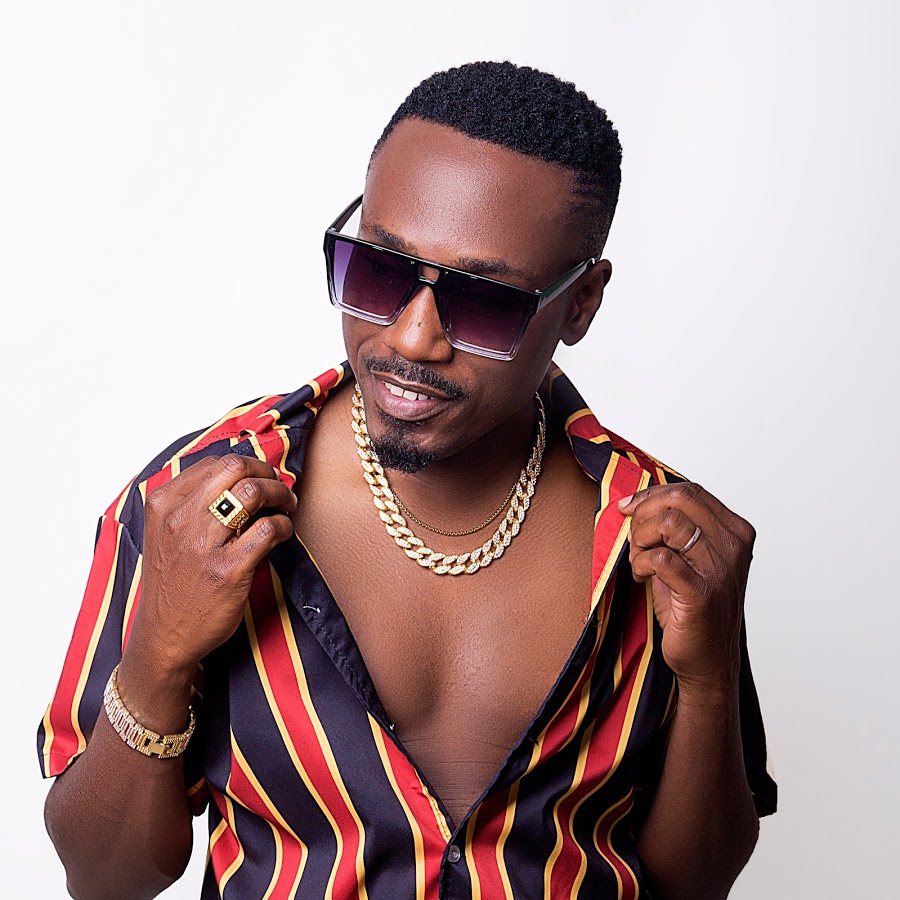